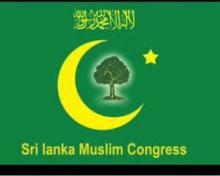 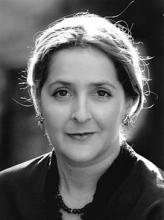 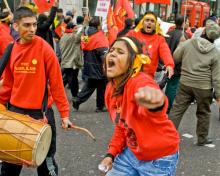 Diaspora’s participation in homeland politics has been a subject of debate and discussion among scholars and policymakers.

This paper is in two parts, the first part focuses on the period under the Presidency of Mahinda Rajapaksa following his government’s successful crushing of the Tamil armed rebellion and the second, since Rajapaksa’s replacement by a new ‘unity’ government headed by Maithripala Sirisena in  January 2015 to-date.

A major demand of the Tamil polity in Sri Lanka is that the Northern and Eastern Provinces are merged into a single entity. 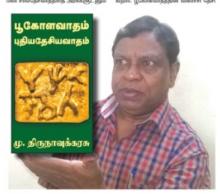 This is a brief review of M Thirunavukarasu’s latest work in Tamil, Globalism- New Nationalism. The book is a well-researched tome of well over 500 pages.