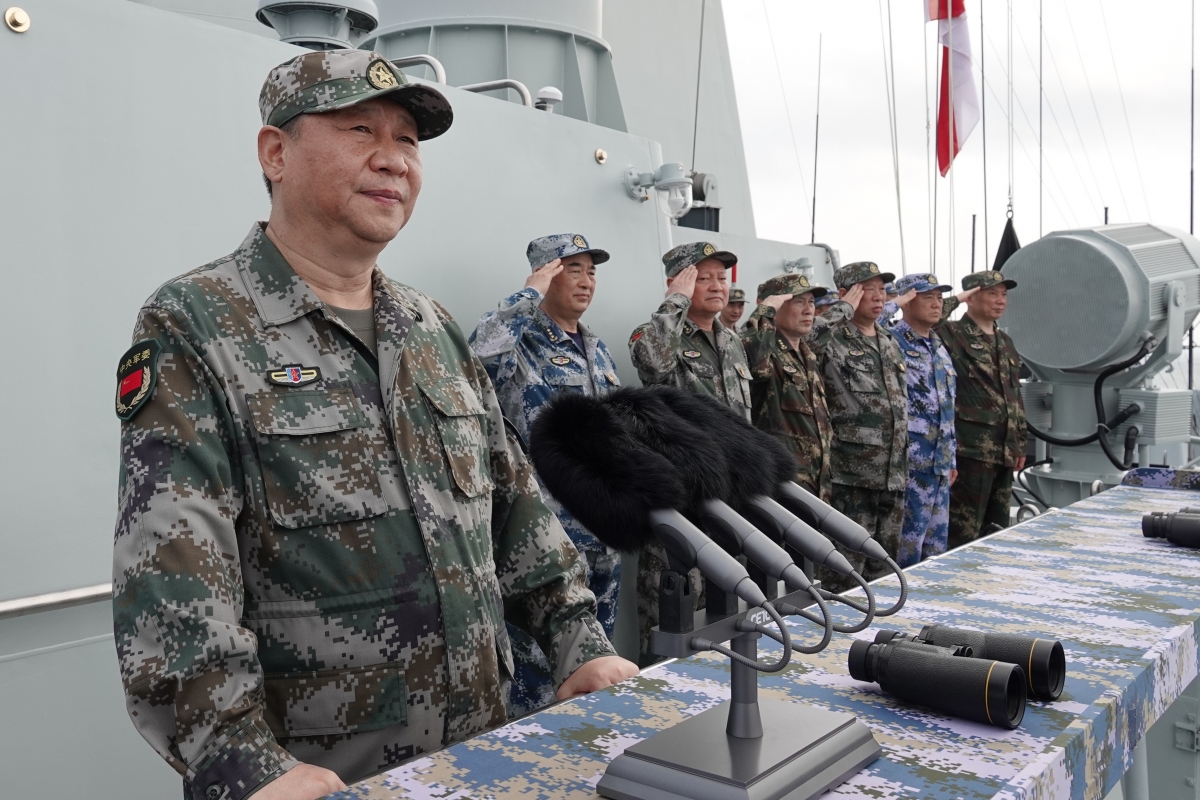 While the formation of the modern state is often conflated with state transformation, one must consider how a polity crossed some abstract or imaginary threshold to stateness. Indeed, Max Weber’s classic essay titled Politics as a Vocation elaborated on this last point. Delivered in 1919 as a lecture, it defined the modern state in terms of means, and one means in particular: violence. For Weber, goals and ends for the state play second fiddle.

Since Weber’s publication, the general literature on warfare’s effect on society has been voluminous. Yet there is an outstanding publication by the political scientist and historian Charles Tilly. Titled Reflections on the History of European State-Making and published in 1975, its claim was that the modern states of Europe are primarily the result of war and preparations for war. Tilly’s work stands out today as a convenient reference point from which each of the major approaches to state formation and international change — bellocentric, econocentric, and ideationalist — can be deliberated.

The work of Daniel Philpott of the University of Notre Dame has also contributed immensely to the topic of state formation. Situated in the ideationalist camp, Philpott argues that international systems have constitutional orders that create a set of norms involving authority, the nature of polities, and their prerogatives. These constitute the realm of acceptable practices and the nature of polities by empowering certain actors as legitimate. Constitutional orders are Philpott's Zeitgeist that is embodied in specific treaties such as the 1648 Peace of Westphalia, the 1960 UN Declaration on colonial independence and the 13th Amendment to the constitution of Sri Lanka. Indeed, the 13thAmendment can only be situated in the bellocentric and ideationalist camps. Despite the takeover of the oil tanks in Trincomalee by the Indian Oil Corporation in 2003, the move must not be considered econocentric.

Cold-war spending in the United States that epitomized Military Keynesianism is another factor from which parallels to post-war militarization can be inferred. While deterrence theory has been invoked by some scholars in relation to Sri Lanka’s post-war build-up, the idea of Military Keynesianism is worth invoking as it offers the state certain advantages over non-military Keynesianism. The American political activist Noam Chomsky aptly referred to this and its associated acts — such as the Man-on-the-Moon extravaganza — as the Pentagon System. As Chomsky argued, “social spending may well arouse public interest and participation, thus enhancing the threat of democracy; the public cares about hospitals, roads, neighbourhoods, and so on, but has no opinion about the choice of missiles and high-tech fighter planes." What Chomsky essentially states is that when the public is less interested in the details of state spending, it affords the state increased discretion in how it spends money.

The climax of the Chinese projection of power was gunboat diplomacy through the docking of submarines in November 2014. On the other hand, American imperium was characterized by resolutions at the UN Human Rights Council in Geneva and sponsored by its allies such as Germany. After the change of regime in 2015, American imperium was commissioned through journalists who doubled-up as deficit hawks.

The contribution made by the Sri Lankan journalist Dharisha Bastians towards an article titled How China Got Sri Lanka to Cough Up a Port in the New York Times in 2018 is a case in point. In recent weeks, it has been the journalist Marwaan Macan-Markar with an article in the Nikkei Asian Review on the 20th July 2020. “China accounts for 10% of Sri Lanka's ballooning external debt of $55 billion. Compare that number to $88 billion, the size of the island's economy,” argues the alarmist journalist.

Macan-Markar’s claim is not persuasive since the IMF’s decision-point for high indebtedness in poor countries is a debt-to-export ratio of 150%. Furthermore, this decision-point does not apply to Sri Lanka as it was promoted from a poor country to a lower middle-income country way back in 1997 by the World Bank. We thus offer a view that is in stark contrast to those who focus on the purportedly stubborn persistence of the nation-state or the inevitable march of globalization.

This concept has received consideration in academic scholarship in the last decade. It offers important insights into the behaviour of states and could be used to understand the current predicament of the Sri Lankan state or why the sea-change that occurred at the presidential polls in January 2015 was not sustainable. The political scientist Jennifer Mitzen has argued as follows:

On this basis, it could be argued that the call for the implementation of the 13th Amendment by political analysts aligned with the realist school in Sri Lanka will be an infeasible option.